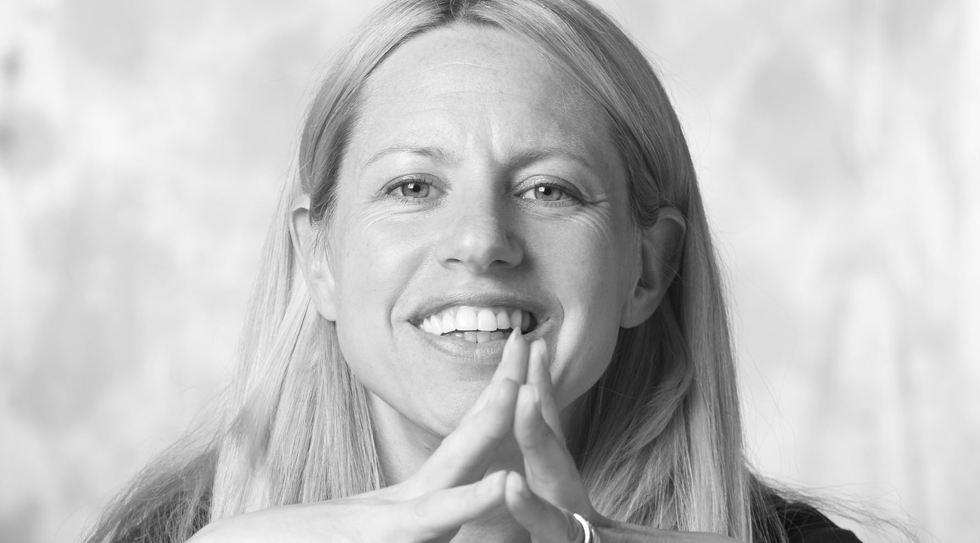 Emma Borg joined the Philosophy Department at the University of Reading in 1998, on completion of her M.Phil and Ph.D at University College London. She has been a Visiting Professor at Rutgers Centre for Cognitive Science and the Institute of Advanced Studies in London, and an Associate Investigator at the Australian Research Council Centre of Excellence in Cognition and its Disorders, Macquarie University. She has also served as the White Distinguished Visiting Professor at the University of Chicago. Emma has held various awards including a Philip Leverhulme Prize, two AHRC Research Leave awards and she has been PI on an AHRC Research Network (with Peking University, China). She has served as Head of the Philosophy Department at Reading and is currently Director of the Reading Centre for Cognition Research. She was a member of the Executive Committee of the Mind Association for six years and now sits on the Leverhulme Trust Advisory Panel.

Emma’s main research area is Philosophy of Language and she has written two monographs on the semantics/pragmatics divide: Minimal Semantics (OUP: 2004) and Pursuing Meaning (OUP: 2012), both of which have been translated into Chinese (Fudan Press). Current research interests include language and the law, ethics and fair business, understanding human action, and our concept of pain. Her interview with 3am magazine (Spring 2018) gives an overview of some of her interests in mind and language, while the Social Licence for Business page gives an overview of her research in business ethics.

Emma lives in the Oxfordshire countryside with her husband and two children.